The “can service X access your location” question disguised as just an innocent step in getting your personalized user experience online, is often overlooked and blindly accepted without thinking any further. I know that when you are entering a site, you are looking for something and we’re all tired of the never-ending popups where you need to allow cookies, allow location, disable AdBlock and the list goes on... So you just click accept to everything for the love of God, because you just wanted to see what you came for.

Unfortunately, accepting all the terms without reading them has led to another gloomy trend that has spawned out of our locations being harvested by almost every single service these days. The ever too-often occurring headlines about data breaches, where millions of users location data has been leaked, or that some government has bought location data from apps. Just this November, Vice (among many others) wrote about how the US military had gone and bought location data from several apps. One of the apps on the list was a Muslim prayer and Quran app with almost 98 million downloads. Yeap, doesn’t sound too good, does it?

How tech companies know you?

The average internet user probably just shrugs their shoulders and says: “ Who cares. I got nothing to hide”. It’s not about having nothing to hide, but more about being concerned about how it can be used against you and your loved ones in the future if the political atmosphere changes for instance.

As I stated earlier that we quickly just accept all terms thrown at us to get where we want online, the location data isn’t the only thing that’s being gathered from us. It’s just a piece, but an important one. When everyone trades their data for a personalized user experience, we enable the companies to completely map us like a big family tree research.

Big tech companies know you better than your loved ones know you or even you know yourself. They have so much online behavior data gathered, mixed and matched with other 3rd party data, that they can tell exactly, what kind of political beliefs you have, sexual kinks, who you hang out with, and when was the last time you messaged your grandma. This is very troublesome especially when governments are involved in the process as data buyers.

In a wild scenario, if a radical political party would take over a country and they would try to drive a genocide agenda which people would disagree with, it could be possible that those people opposing the new agenda, would have already been flagged beforehand and they are the first people to be hunted down.

Now you are probably asking, “ How the hell would they know who is opposing them and how does this have anything to do with giving away my location data online for a service??”. The data online is all connected through data share partnerships and tech companies that buy out other companies. Through acquisitions, companies get access to other data that they didn’t have before and now they can enrich the profiles of their users even further. I’ll give you a real-life example here:

Let’s take a trip down the memory lane back to 2014 when you had your iPhone6 or some other smartphone and you had been using this great application called WhatsApp that had completely transformed the way we chat on our phone already for a few years. OK, now let’s assume that you were one of the 890 million active daily users who used Facebook also back in 2014.

You had your own cat video shenanigans on Facebook and your very large friend list of hundreds and hundreds of people who’s posts you lurked, liked, and commented on. When you weren’t on Facebook watching cat videos, you had actual conversations with your closest friends and others on Whatsapp. In February 2014 Facebook bought WhatsApp and beyond knowing what type of content engaged you on Facebook, they had a completely new resource of data: Your personal conversations and everyone who you are communicating with from your personal number. Just from a tech firm acquisition, Facebook acquired front row seats to our personal conversations. These conversations are part of our daily lives and they contain a lot of information, such as political beliefs and the way we share content between friends, and how we react to them. When this type of data is being added to all the other information about you( including your location data), it’s where the future horror scenarios begin.

Unfortunately, it’s a buyers market out there data-wise currently and we have to demand lawmakers and governments to take action even faster to protect our privacy.

We already have the General Data Protection Regulations (GDPR) in the EU and California is leading the way also with their California Consumer Privacy Act (CCPA), but these unfortunately aren’t enough. They are paving the way for a better tomorrow privacy-wise, but we consumers need to also start demanding tech companies to start providing us services that don’t invade our privacy. On a positive note, there is a new trend to be seen among new tech firms, where their products are privacy first by design. Meaning you get to use the wonderful service they developed, without having to worry that you are sacrificing your privacy. A new groundbreaking tool called pointNG has emerged from Finland and follows the privacy-first trend. It enables companies to offer location-based personalization online, without gathering the actual location of the user.

Companies that use privacy-first solutions like pointNG are frontrunners in paving the way to a new normal, where data harvesting will be put to an end. These data harvesting scenarios have been brought to us by the ever so fast developing digitalization and hence it’s a relatively new issue to people and companies. I understand from the companies perspective as well, that if there aren’t tools yet that allow you to offer your services online without invading the users' privacy, you go with what you got. This brings also the responsibility to all the companies as well to take action in actively searching for new tools that evolve their services more privacy-friendly for the end-user.

Even if the situation is looking gloomy at the very moment, there is no need to lose hope, since we are all learning and evolving in this digital age. By setting the course straight now, we can still shield ourselves from the potential harm that could be done to us if we did nothing. 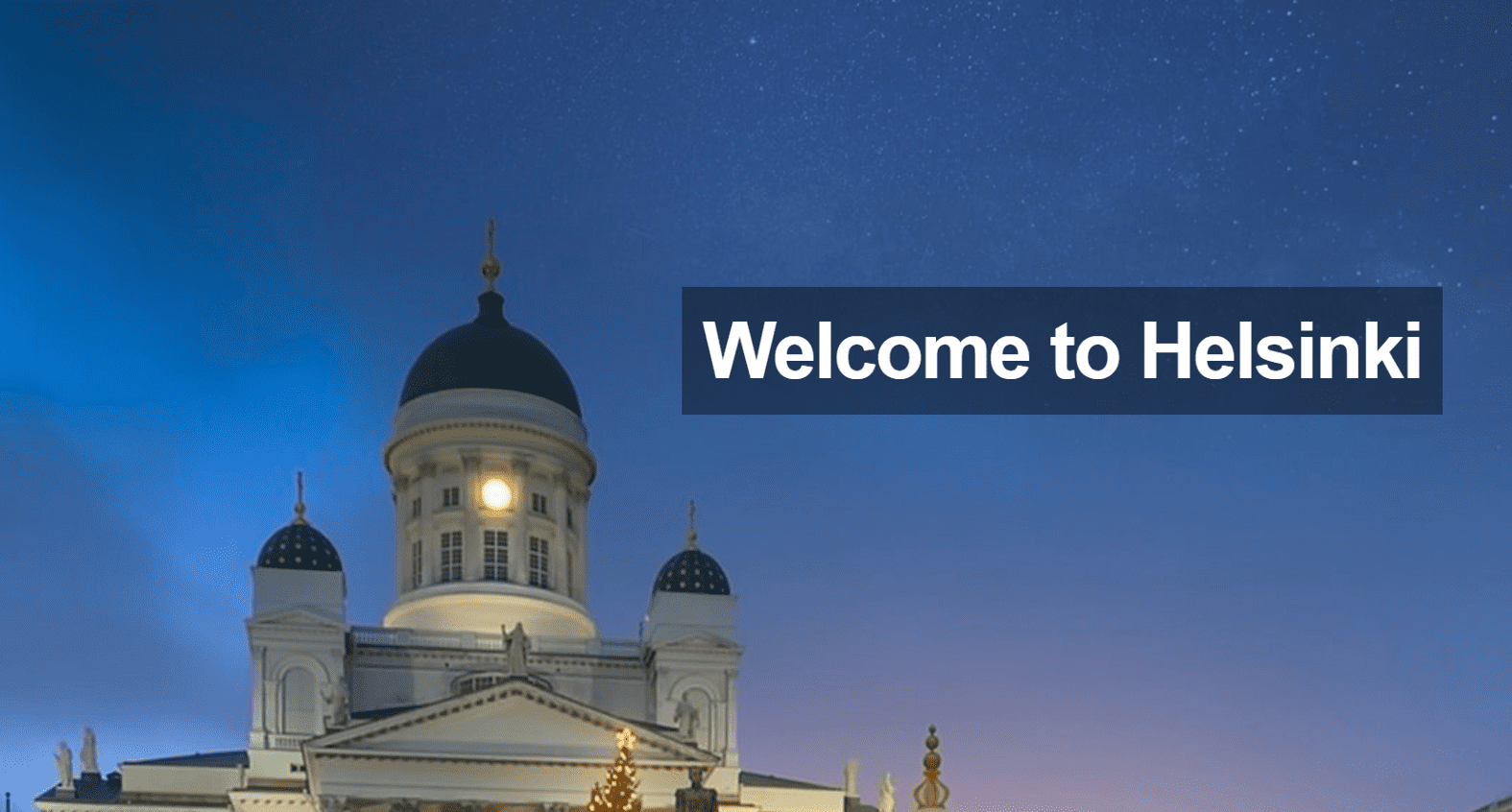 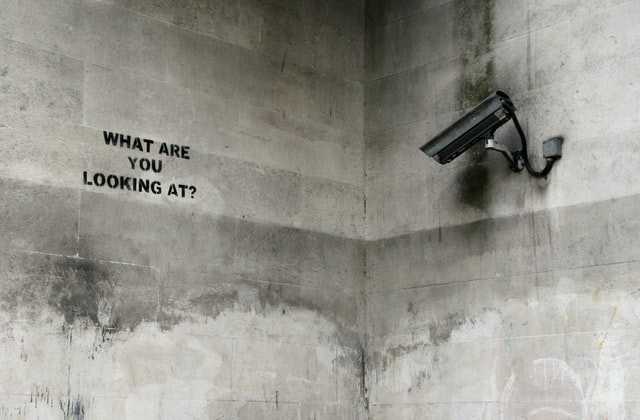 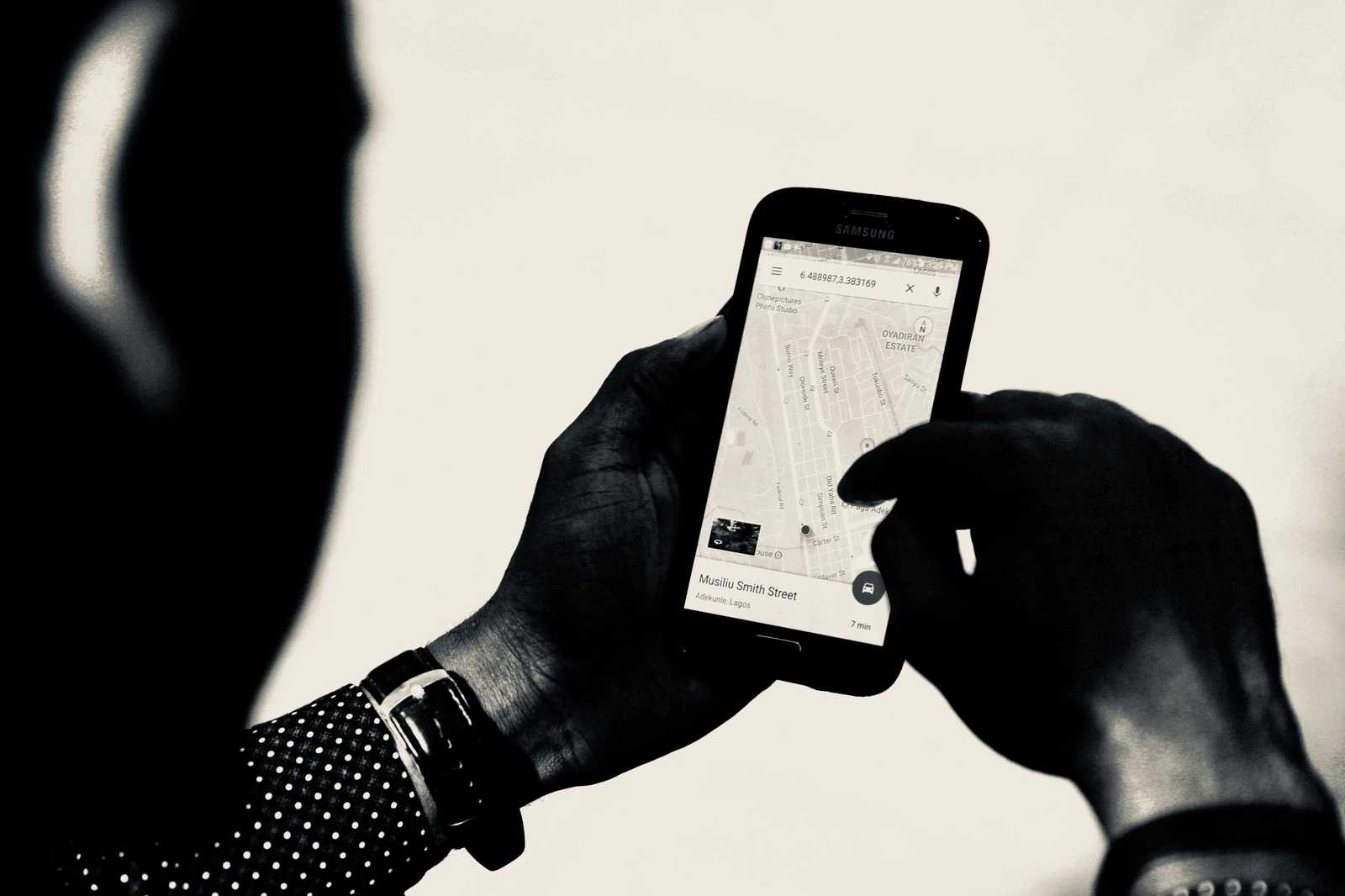 Get User Location Securely in JavaScript without Privacy-Hassle